There’s a new game in town. And at LiteracyPlanet we love it! Wordle has taken the world by storm with it’s oh-so-simple interface, one primary driving concept, and a tasty price point (spoiler: it’s free, at least, for now). Creator Josh Wardle recently sold Wordle to the New York Times Company for an undisclosed amount, reportedly in ‘the low seven figures’.

Some LiteracyPlanet staff enjoy their morning ritual of coffee and a quick game of Wordle. Others hold off until the afternoon for a treat. Ironically, creator Wardle described the game as a “croissant, a delightful snack, that’s enjoyed occasionally.” However you consume it, it’s addictive, it’s effective and it’s fun. Whatever time you spend with your grey, yellow and green tiles each day, it’s a class in spelling, vocabulary, logic and problem-solving. 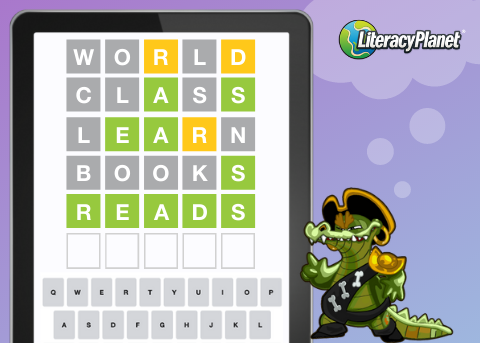 The premise of the game is that you have six attempts to guess the five-letter word of the day. Each guess will reveal (with colours) how close you are to the word. There is only one word each day. Once you’ve cracked it, you must wait until the next one is released. It properly announced its arrival in a very viral way with the introduction of allowing players to share their daily attempt via social channels, without giving away the answer. It’s a cheeky share of your smarts and a poking dare for others to beat you.

But beyond the personal stats and the dangling carrot of one day nailing it in one lucky guess, Wordle drives the power of the English language forward. Granted, it’s based on US spelling, so those who mostly use British or Australian spelling have to think a little harder. But if you’re up for the challenge, it will expand your five-letter word arsenal in surprising ways.

To cast the net wide, Wordle makes you think about more common letters and groups of letters used in English words. And then based on the result of your attempt, It makes you think about phonemes and morphemes. All the while, the underlying skills of spelling and vocabulary are ever-present. And for the slightly more obscure words that have popped up so far, we expand our knowledge of word meanings, origins and alternate ways to spell them.

At times frustratingly, like in most aspects of learning the English language, it also teaches us there are many exceptions to the rules and that the way we think about phonics and letter ordering is often too narrow or limited.

Circling back to the Wordle interface. The layout and use of colour is a winner for visual learners. It makes order of your guesses and eliminates letters in a very visual way. For those who learn better seeing their process, this is worth a try.

And another great thing about Wordle? It sparks conversation. The English language really is brilliant in so many ways. 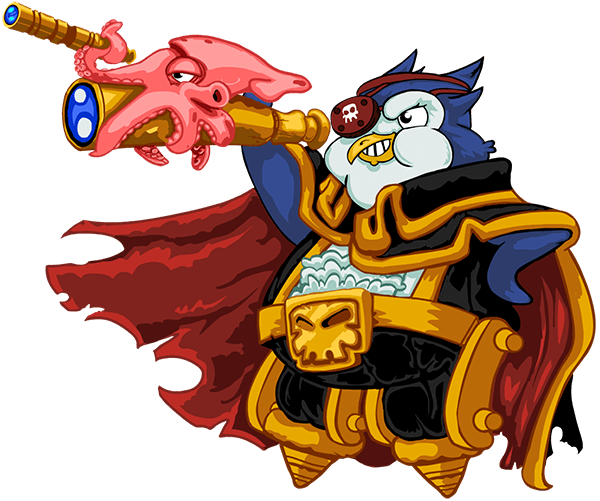