A rose by any other name… it still smells as sweet, right?

Generally speaking, as humans, we don’t like to be deceived. We want to know the truth, or our happy version of it. That doesn’t stop us however from enjoying the mystery behind some of our favourite authors’ names.

Pseudonym, nom de plume, pen name, alias, ghost writer. There are plenty of words to describe the use of an alternate name under which works are published. And why use another name? Whether it’s a marketing strategy, avoiding a birth name or women getting by in a man’s publishing world, aliases have been used by authors for hundreds of years.

We dug into the intriguing and clever stories behind some of our favourites.

You know her as: Anne Rice
Real name: Howard Allen Frances O’Brien
First up is a story to sink your teeth into! If you were a girl named Howard, after your father, you may also have changed your name to avoid bullying at school. Howard became Anne, who upon marrying Stan Rice, used her married name to publish most of her work. Could we know the Vampire Chronicles by any other author? 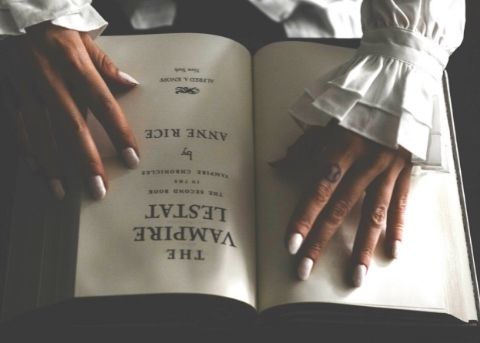 You know him as: Mark Twain
Real name: Samuel Clemens
Our next author has been lauded as the father of American literature, and yet did not write under his own name. Mark Twain’s real name was Samuel Clemens. The jury’s still out on where Clemens’ alias originated. We quite like the story about his former Mississippi River riverboat captain using “mark twain” to reference 12 feet deep, safe for riverboats. 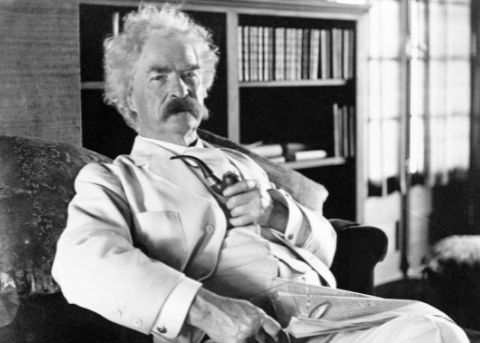 They originally wrote as: Currer, Ellis, and Acton Bell
Real names: Charlotte, Emily, and Anne Brontë
This is a trio of incredible women. Publishing poetry in the 19th Century as a woman was not permitted. Thankfully, we have the works of these three creative sisters as a result of their pen names. After originally publishing greats such as Wuthering Heights (Emily) and Jane Eyre (Charlotte), they were eventually given the credit they deserved upon meeting their publisher in person! 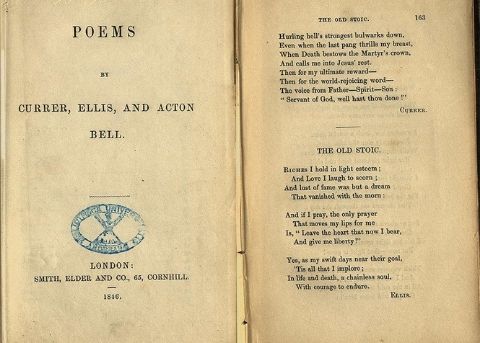 You know him as: Lewis Carroll
Real name: Charles Lutwidge Dodgson
Pen names are created for a raft of reasons. This one was simply to protect our author’s privacy. As an Oxford scholar and instructor, Charles Dodgson preferred his literary works to be published under another name. To create his alias, he took his first two names, translated them to Latin, then reversed the order and translated the Latin back into English, ending up with Lewis Carroll. We think Alice’s Adventures in Wonderland would have still been wonderful whether by Mr Carroll or Mr Dodgson! 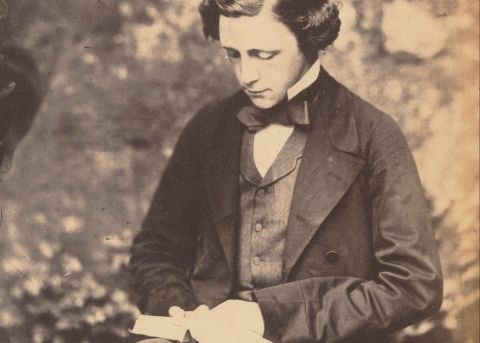 She wrote several books as: Mary Westmacott
Real name: Agatha Mary Clarissa Miller Christie
What to do when you’re known for one style of writing and you have a hankering for another? Create an alias! While Agatha Christie wrote mystery and crime novels, Mary Westmacott (a combination of family names) could explore her writings on human psychology and love. Ms Westmacott published under that name for 20 years before her true identity was revealed! 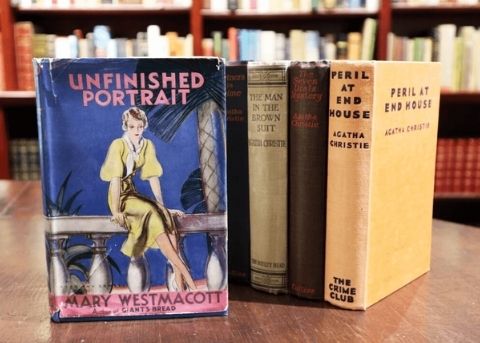 He took a turn as: Richard Bachman
Real name: Stephen King
Here is one of the best ‘outings’ of an alias. The “King of Horror” published seven novels under the alias Richard Bachman. The name was devised on a whim by adding a Richard Stark book on his desk and a Bachman–Turner Overdrive song playing in the background. The pseudonym worked for about five years. It finally came undone when a keen fan and bookstore clerk, Steve Brown, set out to prove the two authors were the same person. It would seem we all have our own unique writing style then! 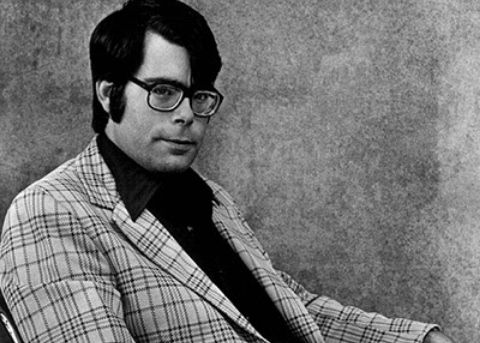 You know him as: George Orwell
Real name: Eric Blair
An alias is used to protect the true identity of a person. In this case, our famous author wanted to shield his family from potential embarrassment as he wrote about his impoverished upbringing. Eric Blair chose Orwell for its apparent reputable Britishness. And from his memoir, he went on to author important literary pieces such as Animal Farm and 1984.